Disney Plus App is now available on Amazon Fire TV. This guide will teach you how to download & Install Disney Plus on FireStick. The provided method also works on FireStick 4k & Fire TV Cube.

Disney Plus is a brand new subscription video-on-demand streaming service from The Walt Disney Company. Disney has announced that the service will be available on all the major streaming platforms, including Fire TV devices. You can follow our guide to install Disney Plus on Firestick and enjoy the latest and classic Disney-owned franchises on your TV. To learn more about Disney Plus, continue reading this guide.

What is Disney Plus?

When you stream online content on your devices, your personal information such as IP address and location gets monitored by third-party trackers. You are also exposed to the possibility of being hacked. In some countries, the government has full access to user private data. While there is no law on streaming copyrighted content from file hosting websites, you might still receive a copyright infringement notice from your Internet Service Provider.

To overcome these problems, you can use a VPN service to mask your IP address and pass data packets through a layer of private servers. Our recommendation for you is to install IPVanish VPN, the world’s fastest VPN. Not only it helps you maintain your anonymity on the Internet, but it also lets you unblock geo-restricted content. IPVanish is one of the most secure VPN for firestick. Also, It comes with a 7-day money-back guarantee with solid customer support. Click Here to Signup for IPVanish

Also, Read – Why you Must Use a VPN All the Time

In Disney+, you will get access to new movies, TV series, and documentaries. This includes Lady and the Tramp, Noelle, The Mandalorian, The Musical, The World according to Jeff Goldblum, Sparkshorts, The Imagineering Story, Pixar in Real life, and dozens more.

Disney has also confirmed multiple Disney Plus original films in the development, which includes live-action remakes of classic Disney movies and reimagined classics like Home Alone, Diary of a Wimpy Kid, Night at the Museum, and more. There will also be three new original TV shows based on the Star Wars Universe in the future.

If you are a Marvel fan, Disney Plus is going to be your ultimate destination. You can not only stream Captain Marvel and Avengers Endgame on the launch date but also exclusive TV series for popular Marvel characters soon. Marvel has announced to release multiple high-budget TV series – Falcon and the Winter Soldier, WandaVision, Hawkeye, Loki, Moon Knight, Ms.Marvel, She-Hulk, and an animated series called ‘What If.’ The older Marvel movies will be available too on Disney Plus. Now let’s check it out some amazing features of the Disney Plus app for firestick.

Also, See – How to Install & Watch BBC iPlayer on Firestick

Features of Disney Plus on Firestick

How to Install Disney Plus on Firestick?

Disney has recently confirmed a deal with Amazon to put Disney Plus on Fire TV devices. The app is now available for Firestick on the November 12 launch date. You can follow the instructions below to install Disney Plus app on Fire TV Stick. 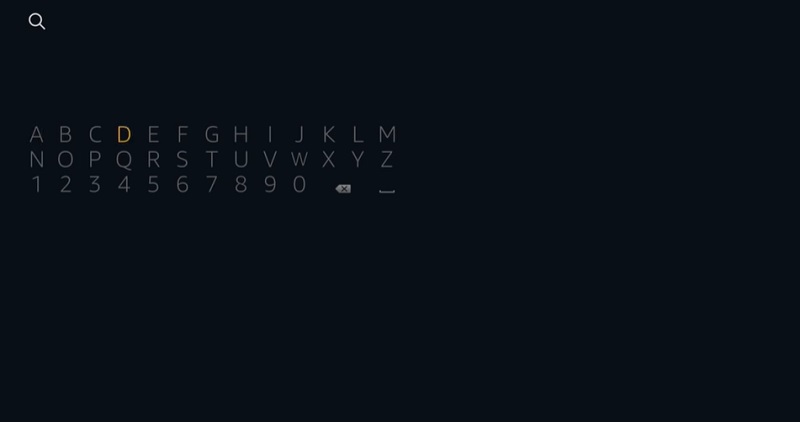 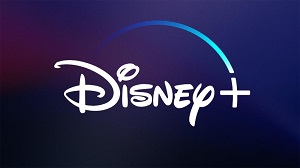 Check – How to Install Apple TV App on Firestick/Fire TV

How to Sign Up & Use Disney Plus on Fire TV Stick?

Must see – How to Watch History Channel on Firestick

Answer: Yes, but you need the 4K edition Firestick for streaming Ultra HD content from Disney Plus. You also need an HDR-compatible TV for HDR output.

Answer: No, Disney Plus is a subscription-based video streaming service. However, you can sign up for the 7-day free trial and cancel anytime you want.

Answer: If you are planning to stream in 4K Ultra HD, you at least need a 30-40mbps internet plan for smooth playback. 10-15mbps is enough for streaming in 1080p Full HD. 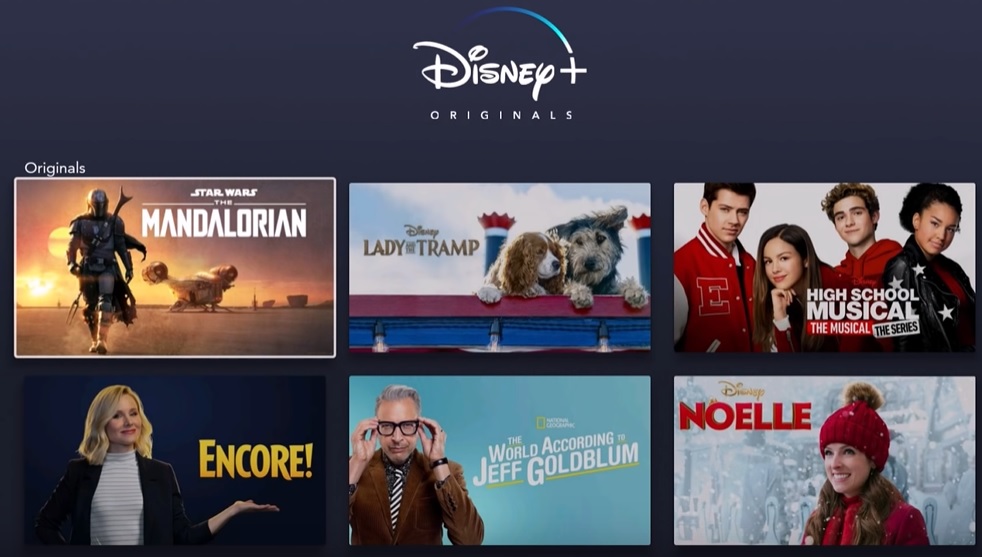 In this article, we have highlighted Disney Plus and given detailed instructions on how to install Disney Plus on Firestick. If you are outside the selected countries, either wait until the service officially launches in your country or use a VPN to access Disney Plus on Amazon Fire TV Stick.