In this tutorial, I will show you how to watch HBO on FireStick, how to sign up for an HBO Now account and how to set up HBO GO & Now App on your firestick.

There have been several major changes in the business model of cable TV services in the last decades or so. Although the sun is setting forever for cable TV due to the rapid growth of internet infrastructure and maturity of streaming services, one thing that isn’t going to change anytime soon is the pay television.

One of the pioneers in the pay-television market is none other than HBO (Home Box Office), who set their foot in the world of television with such a subscription-based scheme almost 47 years ago. In recent years, HBO also became one of the first premium television networks to enter the streaming market as an add-on subscription in live TV streaming services.

For more than 150 million subscribers worldwide, HBO has spent millions of dollars to produce some of the most memorable TV series of all time, which is how they have managed to dominate the pay-television market. The mass production of affordable streaming devices has also sparked a fire in their cause since a lot of people are now moving towards a cordless medium for content consumption.

Amazon’s Firestick is undoubtedly one of the cheapest entry-level streaming devices right now, and you can probably buy one by saving up a week worth of lunch money.

If you own a Firestick, now is the time to use it to a greater extent for streaming HBO shows. Since a lot of users might need some help, we have prepared this guide to watch HBO on Firestick.

What Can You Watch on HBO?

The latest shows from HBO include Westworld, The Plot Against America, Avenue 5, True Blood, Watchmen, The Outsider, My Brilliant Friend, Curb Your Enthusiasm, The New Pope, McMillion$, Succession, High Maintenance, and many more.

There are currently two HBO apps listed in the Amazon Appstore, HBO GO and HBO NOW. Now many of you might get confused and wonder whether there are any differences between these two apps. Continue reading as we explain it below.

First, let’s see if there are any similarities between HBO GO and HBO NOW services. Fortunately, both of the services from HBO has the same content library, which includes HBO’s original TV shows, documentaries, as well as the collection of Hollywood and international movies. They also provide multiple streams at the same time.

However, HBO GO requires users to sign in with a television provider, whereas HBO NOW works as a standalone streaming service for cord-cutters. The HBO NOW subscription is priced at $14.99/month.

Watch HBO Outside The US

You must realize that HBO is available only in the US and certain US territories. Therefore, if you live elsewhere, you might need to use VPN software. I strongly recommend you to use IPVanish VPN to bypass Geo-restricted content. IPVanish VPN is one of the fastest and most secured VPN in the industry.

How to Install HBO NOW on FireStick

Now that we have cleared out your confusion, let us proceed to the installation process of the HBO NOW app on Firestick. If you still have a cable TV subscription with HBO network add-on, then you can follow the same steps to install the HBO GO app on Firestick as well.

If you have cut your cord, then HBO NOW is the way to go for streaming HBO on Firestick. You will also need an HBO NOW monthly subscription, and the steps below will help you get one. 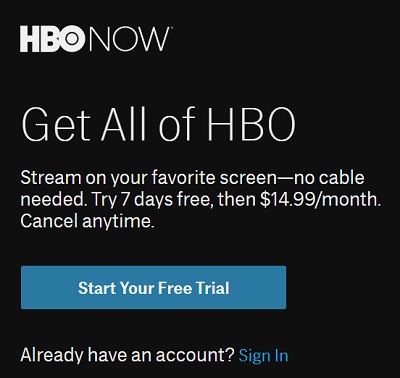 Since HBO NOW offers a 7-day free trial for new users, you won’t be charged until your trial period ends. If done everything correctly, you will receive an email regarding your HBO NOW subscription.

How to Activate HBO NOW on Firestick

Now that you have an HBO NOW subscription, it’s time to link your Firestick with your HBO account. The following steps will show you how. 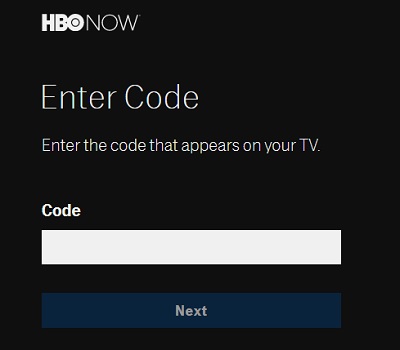 That’s it! You can now stream HBO originals and movies from the HBO NOW library until your subscription ends.

How to Setup HBO GO App on Firestick 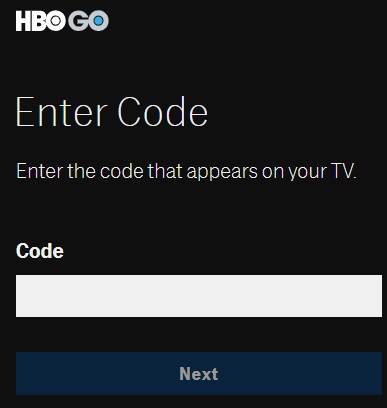 Services that Offer HBO on Firestick

As we previously mentioned, HBO is available on several live TV and on-demand streaming services as a separate add-on. Here are some of the services that offer HBO on Firestick:

HBO is officially available as a channel in Prime Video, Amazon’s exclusive on-demand streaming service. It costs $14.99/month separately, which is not covered by Prime Video’s $12.99 monthly subscription. Visit amazon.com/HBO to sign up for the HBO subscription.

How to Watch Prime Video on Firestick

WarnerMedia is the parent company of HBO, which is then owned by AT&T. This gives AT&T the opportunity to include HBO channels in its AT&T TV NOW service. Both the MAX and PLUS package offers HBO, HBO Family, and the HBO Latino channel, which costs $65 and $80 per month, respectively. You won’t have to pay for the HBO network add-on separately.

AT&T TV NOW’s on-demand library also contains HBO’s original programming, which is always updated with the latest episodes soon after it is broadcasted on the HBO channel.

How to Setup AT&T TV Now on Firestick

Whether you pay for the $5.99 monthly Hulu subscription, or the $54.99 Hulu + Live TV plan, you can get the HBO premium network add-on for the same $14.99/month and enjoy live and on-demand HBO programming.

Even if you have the Unlimited Screens optional add-on with your Hulu subscription, HBO content is limited to two screens only.

How to Watch Hulu on Firestick

HBO’s on-demand streaming library offers exceptional value to its HBO NOW subscribers. Alongside the standalone HBO NOW subscription, note that you can use your Hulu, AT&T TV Now, Prime Video subscription to sign in to the HBO NOW app as well, if only you pay for the HBO channel/add-on on those services.

If you find this guide helpful, then don’t forget to leave your feedback in the comments below. You can also submit your queries related to the HBO NOW service so that we can help you out. 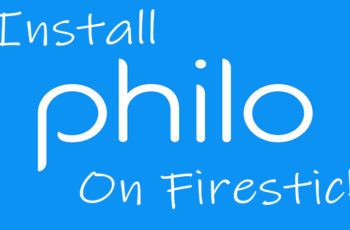 Philo TV is a live TV streaming platform that offers … 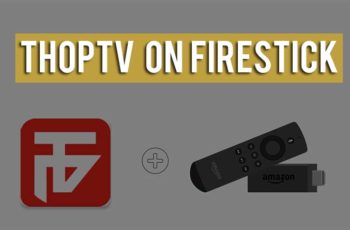 In this guide, I will take you through the installation …